Advice on making this into a useable vector

I’m hoping some of you can give me some advice on making this photo into a carveable image. I’m
trying with Inkscape and I just don’t have all the skills yet to make this come out decent. Any help would be appreciated. 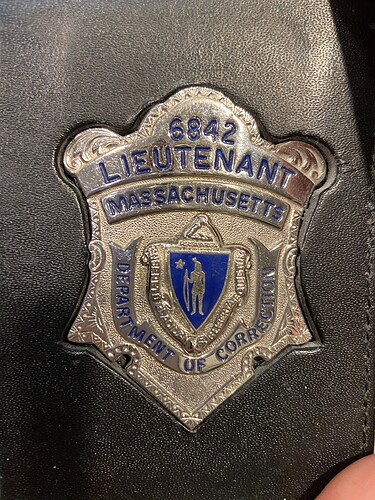 Do you have a better original? Or at least a photo taken squarely?

If one only has a pixel image: [image003] then one has three options: auto-tracing — tutorial on this: https://inkscape.org/en/doc/tutorials/tracing/tutorial-tracing.html using the pixel image using a tool such as MeshCAM or Carbide Create Pro’s texture feature re-drawing — this is a tutorial on this: Begin by going to Job Setup and setting the Stock Size and importing the image onto the background: [image]

Unfortunately, that’s all I have. I got this from a potential client and that’ all he had

Manipulate the file in Photoshop to square it up, then re-draw.

3D or 2D?
If 2D, you could try pulling something from here and here and similar. It’ll still take some work.

Are you trying to replicate this as is, or carve a stylised version of it?

I can’t give an answer to your question, sadly, but I’m interested to know what you’re planning to do (or try

I’m attempting to make this as close to actual as possible. I know I won’t be able to get all the detail, but it will HOPEFULLY be a reasonable facsimile.

This might be a better starting point, at least for the outline?

Here’s a couple more starting points. Could change officer to lt in the one, the other just a different style option 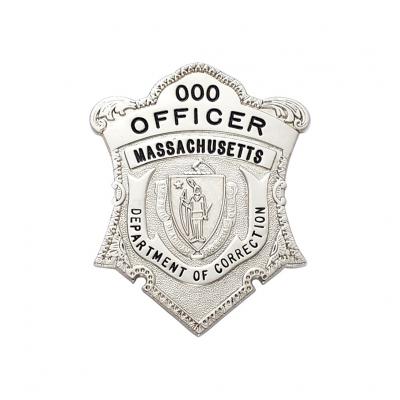 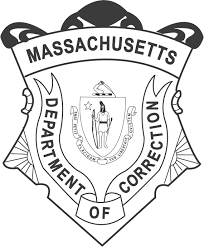 I’m attempting to make this as close to actual as possible. I know I won’t be able to get all the detail, but it will HOPEFULLY be a reasonable facsimile.

As you mentioned, it will be difficult to cleanly reproduce a lot of the detail on a 1:1 size carving, even with a fine engraving bit. That said, I still like to start with as much detail as I can, and then just delete those paths from the image in CAD if I can’t use it on that carving.

I’m really picky, so I make pretty much all of my own vectors for carving since it’s usually easier and gives much cleaner results than fixing whatever a converter can possibly do. Especially on projects that you can’t get off the shelf vectors for.

I feel like a lot of people are intimidated by the idea of creating their own images from scratch. Personally I’m an engineer, not a graphic designer. So I went down the self taught path, which took a lot of trial and a lot of errors. I would be happy to make a file of this image for you, but don’t be afraid to just start playing with paths and nodes in a proper vector editor like Inkscape. Eventually you will get comfortable with it–and customizing your own files is really satisfying!

If you are after a facsimile, are you visualizing a 3d model or a flatter 2d carving?

This badge is heavily contoured: 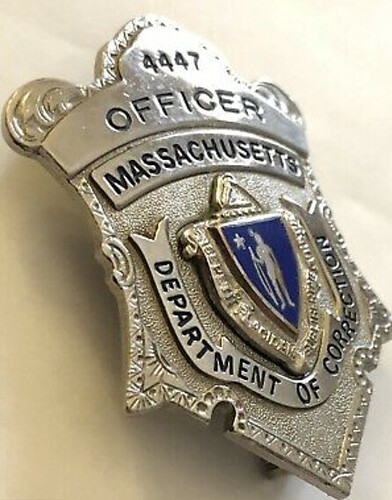 If you are looking to reproduce the curved nature of the shape, and not just have lines carved into different levels of flat surfaces, then you’ll probably need a 3d model or a very good image (or set of images) that can be converted into a height map.

If you want a 3D version of the badge, why not make a probe and do a 3D scan?

Or send a badge out to someone who can 3D scan it, or get the fancy software which turns a series of photos into a 3D model?

If you are after a facsimile, are you visualizing a 3d model or a flatter 2d carving?

If you want a 3D version of the badge, why not make a probe and do a 3D scan?

Not looking for a 3D version of this at all. I’m doing a Thin Blue Line flag for a client and he’s just looking for a decent representation of the badge. I know there is a lot of tiny detail I won’t be able to get, especially in pine, but I just want to get the overall gist of the badge

Understood! Not “a close as possible” then

My contribution is sourcing the centre of the image (the bit from the Massachusetts flag) as a vector: